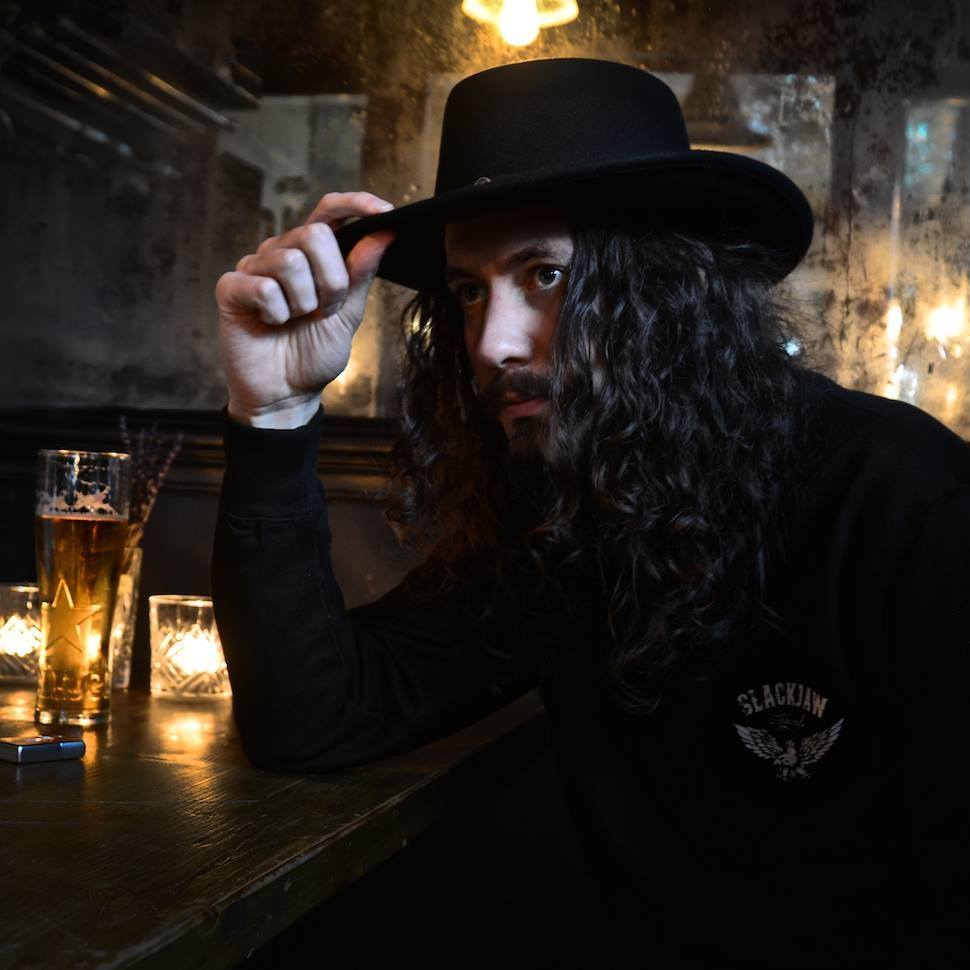 honest, well-lived folk and country-blues songs. Songs with a story.

And a voice so passionate that you can feel it in your chest. His

and Peter Katz in Europe and the UK, and opened for Elise LeGrow in

Having just finished recording his debut album ‘Never Settle’, due

for release in Sept 2020, Dan German is embarking on his first solo

tour of the year across The Netherlands &  Germany.