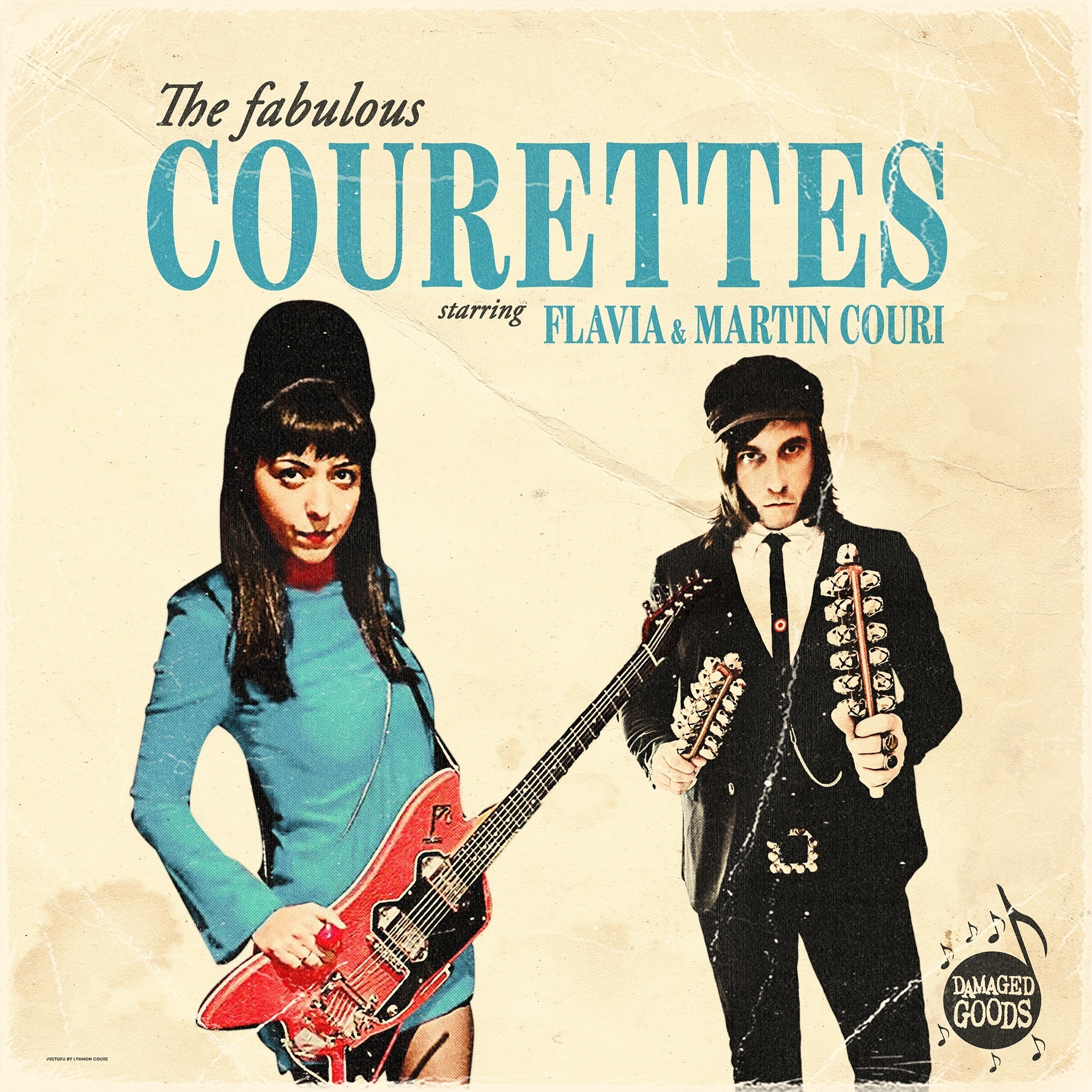 The Courettes is the garage duo sensation from Brazil and Denmark!

In 2020, The Courettes signed with legendary British label Damaged Goods and their brand new smash single “Want You! Like a Cigarette” is gonna be out on May 22nd! The new release has already started to get some praising:

“The first Courettes record for Damaged Goods will be May’s “Want You! Like A Cigarette”/ “Night Time (The Boy Of Mine)” single. This extraordinary 45 marries a super-charged pop top side to a charging, rampaging flip” Kieron Tyler (Mojo, UK)

The third album is being crafted at The Courettes´own StarrSound Studios and in due to be released in October.

One of the most hard working bands on the scene, The Courettes have been busy delivering their full-speed energetic performances (more than 250 concerts!) in 15 countries around Europe and Brazil. Still, they have had the time to release two new garage rock killers by the end of 2019: The spectoresque single “Christmas (I Can Hardly Wait)”, a girlie pop Christmas anthem filled with fuzzed out guitars and trashy jingle bells (released by Danish label Crunchy Frog) and a new 7” with 4 killer tracks (recorded / mixed) by Liam Watson at legendary ToeRag Studios in London (released by Portuguese Groovie Records).