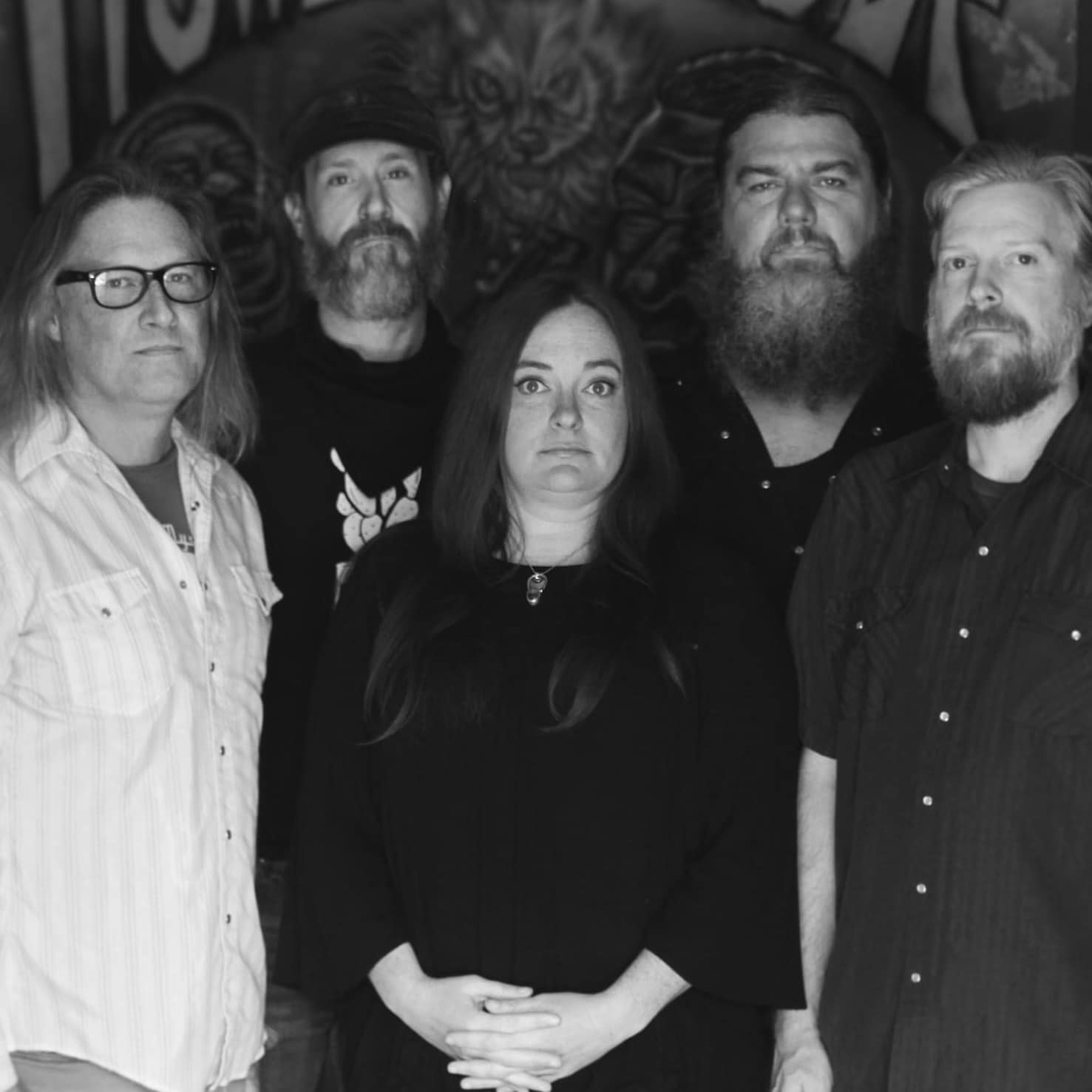 Pinebox Serenade have returned to their roots. Guitarist Chris Welch and mandolin player Patrick Newkirk started Pinebox Serenade as an acoustic three-piece group with bluegrass leanings, playing their first shows in early 2004, later growing to as many as seven members. They are now reborn as a four piece string band style band, with Welch and Newkirk, longtime fiddle player Holly Manning along with new member Ben Bigby on upright bass.
Pinebox Serenade draws influence from the general demeanor of Texas along with Texan music influences including Denton greats Slobberbone and Will Johnson. Add a traditional touch in the vein of Hank Williams, Johnny Cash, or the dark introspection of Richard Buckner, with the depth and instrumentation of The Pogues and you have the formula for the unique Dark Folk Rock / Americana sound of Pinebox Serenade.